Could A Type Of Sugar Halt Cancer's March? 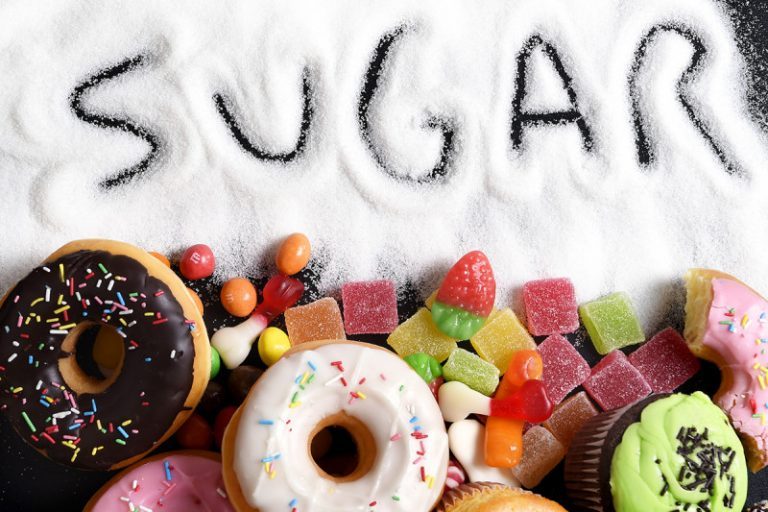 In a recent study, researchers found that adding a specific type of sugar to the drinking water of mice slowed down tumor growth and enhanced the effect of chemotherapy.

Because cancer cells divide rapidly, they need a great deal of fuel.

Their primary power source, like healthy cells, is glucose.

Scientists first discovered cancer cells' thirst for glucose almost a century ago. Designing a way to attack this potential Achilles' heel has been their goal ever since.

Although depriving tumor cells of glucose might be a useful way of restricting cancer cells' growth, in reality, this is challenging.

The body holds a tight reign on glucose levels in the body, and because all of the body's cells need glucose, the body cannot remove it from the system entirely.

A new study published in the journal Nature investigates an innovative but simple to approach this problem. Lead author Prof. Kevin Ryan, from the Cancer Research UK Beatson Institute, explains the conundrum:

"Tumors need a lot of glucose to grow, so limiting the amount they can use should slow cancer progression. The problem is that normal tissues need glucose as well, so we can't completely remove it from the body."

In particular, the researchers were interested in how a sugar called mannose might interfere with glucose metabolism in cancer cells. 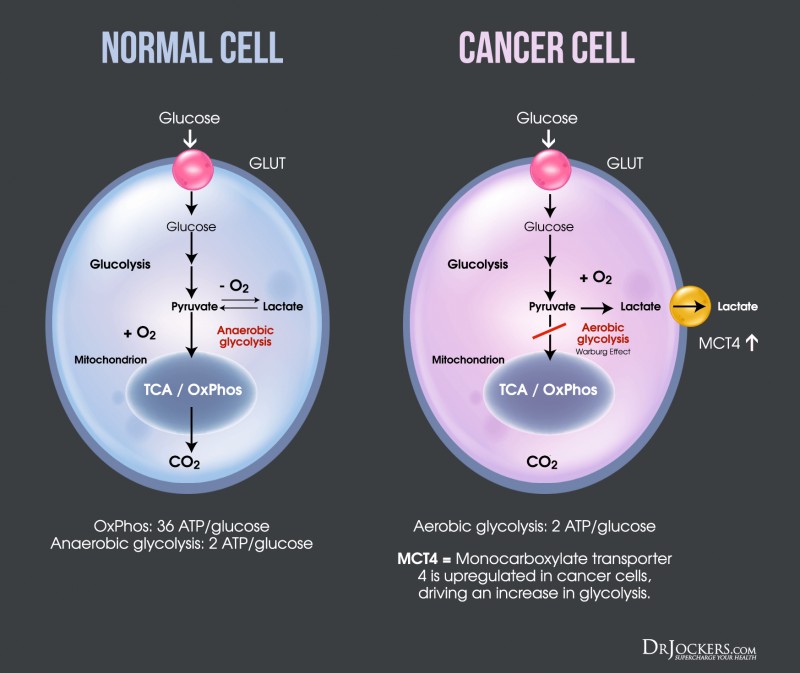 Mannose most commonly appears as a supplement called d-mannose. It plays a number of roles in human metabolism. However, it is not essential to consume mannose in our diet because the body can synthesize it from glucose when necessary.

Mannose enters cells using the same receptors as glucose. Once within the cell, it accumulates as mannose-6-phosphate. As this metabolite builds up, it slows down glucose metabolism.

To investigate its potential use against cancer, the scientists added it to the drinking water of mice with pancreatic cancer, skin cancer, or lung cancer.

They saw that the mice experienced no ill effects, and that tumor growth was significantly slowed. Prof. Ryan is excited about the results.

"In our study, we found a dosage of mannose that could block enough glucose to slow tumor growth in mice, but not so much that normal tissues were affected."

Next, the team wanted to investigate whether mannose supplementation might impact how cancer treatment worked. The researchers carried out a similar experiment to the first, but in this case, they also treated the mice with two common chemotherapy agents: cisplatin and doxorubicin.

Again, mannose made a positive difference when compared with mice that took chemotherapy drugs but no mannose: it enhanced the impact of chemotherapy, reduced tumor size, and increased lifespan.

The scientists also investigated mannose's impact on cancer cells in the laboratory. They added it to a range of cancer types, including osteosarcoma (a form of bone tumor), leukemia, ovarian cancer, and bowel cancer. 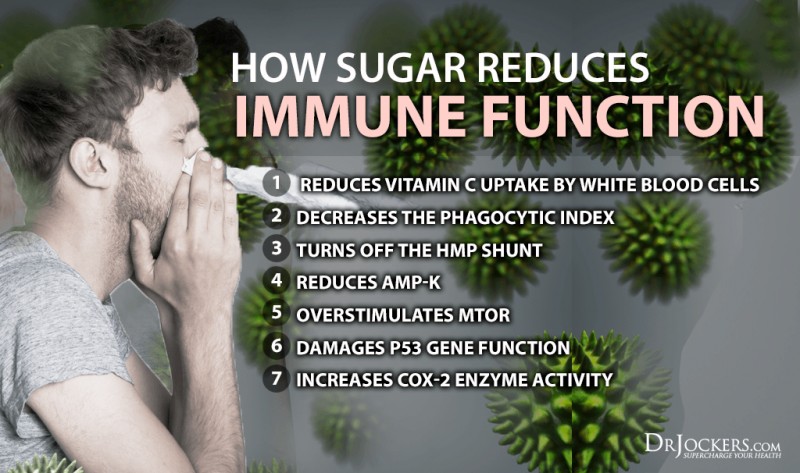 Some cells responded favorably, while others did not. The scientists showed that the presence of a particular enzyme predicted whether mannose would affect the cancer cells.

"This is early research, but it is hoped that finding this perfect balance means that, in the future, mannose could be given to cancer patients to enhance chemotherapy without damaging their overall health."

It is important to remember that these are only early results in an animal model; there is a long path to tread before we can use mannose as a widespread intervention in humans.

Prof. Ryan is already looking to the future. He notes, "Our next step is investigating why treatment only works in some cells, so that we can work out which patients might benefit the most from this approach."

"We hope to start clinical trials with mannose in people as soon as possible to determine its true potential as a new cancer therapy."

Regarding these results, Martin Ledwick — Cancer Research UK's head nurse — makes a crucial point, saying, "Patients should not self-prescribe mannose as there is a real risk of negative side effects that haven't been tested for yet. It's important to consult with a doctor before drastically changing your diet or taking new supplements."

Also, it is important to find out whether or not there are any long-term effects of taking mannose. Some people currently use the sugar to treat urinary tract infections, but this is only over a short period of time.

While there will be a long wait to see whether mannose will become a standard treatment, the possibility of a safe, cost-effective intervention is exciting.