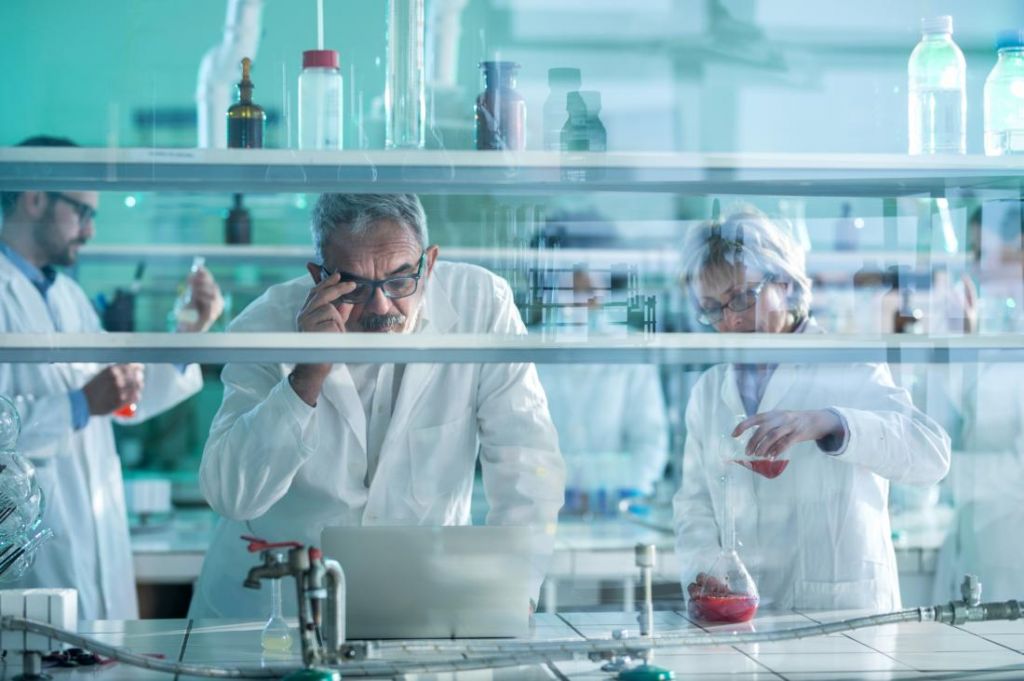 Scientists have taken a key step in the pursuit of a cure for diabetes that restores the body's ability to make insulin.

They have created a new drug cocktail that can induce insulin-producing cells to regenerate at a rate that is fast enough to work in human treatments.

The recent study by researchers at the Icahn School of Medicine at Mount Sinai in New York City, NY, reveals how a novel combination of two classes of drug can make adult human beta cells replicate at a rate of 5–8 percent per day.

The team reports the findings in a paper that features in the journal Cell Metabolism.

"We are very excited about this new observation," says lead author Dr. Andrew F. Stewart, who is director of the Mount Sinai Diabetes, Obesity, and Metabolism Institute, "because, for the first time, we are able to see rates of human cell beta cell replication that are sufficient to replenish beta cell mass in human beings."

In earlier work, the team had investigated a small molecule that blocks an enzyme called dual-specificity tyrosine-phosphorylation-regulated kinase 1A (DYRK1A). This molecule led to a beta cell proliferation rate of 1.5 to 3 percent.

In the new study, the team demonstrated how adding a small molecule from a different class of drug raised the proliferation rate to an average of 5–8 percent. The second drug blocks members of the transforming growth factor beta superfamily (TGFβSF).

However, while the study has taken an important step by showing that the drug combination can regenerate beta cells fast enough for treatment, there is still some work to do.

As Dr. Stewart explains, "The next big hurdle is figuring out how to deliver them directly to the pancreas."

Diabetes is a disease in which blood glucose rises to harmful levels. Persistent high blood glucose damages blood vessels, nerves, and other body systems. It can lead to vision loss, kidney disease, and heart problems.

Blood glucose levels rise because of difficulties with producing and using insulin, a hormone that helps the body's cells absorb and use glucose to make energy.

According to the World Health Organization, estimates suggest that there could be as many as 300 million people worldwide with diabetes by 2025.

In the United States, diabetes affects about 9.4 percent of the population, which equates to approximately 30.3 million people. The National Institute of Diabetes and Digestive and Kidney Diseases suggest that there are another 84.1 million adults with prediabetes.

There are two main types of diabetes: type 1 and type 2. Around 90–95 percent of adults with diabetes have type 2.

In type 1 diabetes, the lack of control of blood glucose occurs because the immune system destroys insulin-producing beta cells in the pancreas.

Type 2 diabetes usually starts with insulin resistance, a condition in which cells become less effective at using insulin. The pancreas initially compensates by making more insulin, but this is not a long-term solution, and blood glucose levels eventually climb.

Although the two types have differences, recent studies reveal that type 1 and type 2 diabetes share a major feature: a diminished supply of functioning insulin-producing beta cells.

Dr. Stewart says that none of the drugs currently available for the treatment of diabetes are sufficiently effective in getting human beta cells to regenerate.

Researchers are investigating other approaches, such as transplantation of beta cells or the pancreas and treatments that use stem cells to generate new beta cells. However, none of these are in widespread use, Dr. Stewart notes.

In the earlier work, he and his colleagues had shown that a DYRK1A inhibitor called harmine was able to stimulate a sustained proliferation of adult human beta cells in laboratory cultures.

In addition, mice with human beta cells in place of their own were able to keep blood sugar levels in the normal range following treatment with harmine.

This was a major step forward. However, the rate of new beta cell production was too low for the treatment to be effective in humans with diabetes.

The researchers got the idea of adding a TGFβSF inhibitor to harmine while they were investigating a type of benign tumor that forms in beta cells. This uncovered a novel set of targets for drugs that might enhance beta cell proliferation.

So, the aim of the recent study was to investigate whether combining the two classes of drug might work — and it did.

The study also explores the mechanisms behind the "remarkable rate of proliferation." The findings show that the drug combination works not only in beta cells that scientists recovered from "normal cadaveric human islets," but also in beta cells that they grew from human stem cells and "those from people with type 2 diabetes."

"Since these drugs have effects on other organs in the body, we now need to develop methods to deliver these drugs specifically to the beta cell in humans."