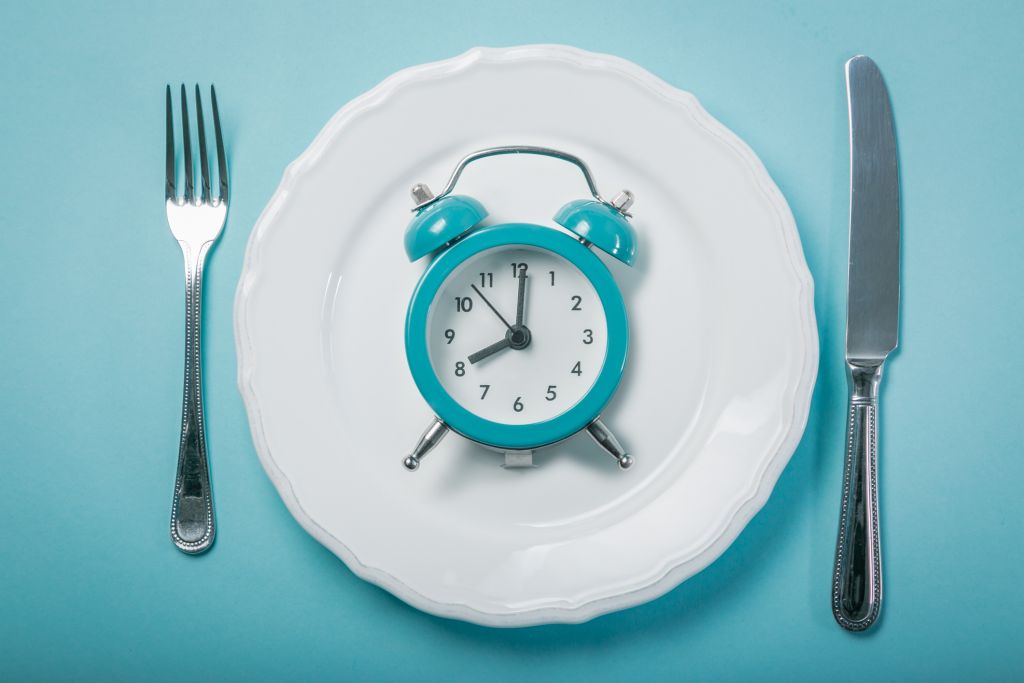 The latest study examining the effects of fasting on the human body concludes that it increases metabolic activity more than previously thought and may even provide anti-aging benefits.

Studies have shown that intermittent fasting can help some people lose weight.

Although researchers are still discussing how effective fasting can be to lose weight, new research suggests other benefits.

Studies in rats, for example, show that fasting can increase life expectancy.

Although exciting, the evidence in humans is yet to be seen.

The latest study, published by the authors in the journal Scientific Reports, focuses on fasting in humans and provides new insights.

In particular, scientists at the Okinawa Institute of Science and Technology Graduate University in Japan studied their effects on the metabolism.

By understanding the associated metabolic processes, the team wants to find ways to use the benefits of fasting without having to forego food for long periods.

To test, they fasted four volunteers for 58 hours. Using metabolomics or the measurement of metabolites, the researchers periodically analyzed whole blood samples during the fasting period.

What happens during fasting?

As the human body starves of food, there are a number of different metabolic changes.

When carbohydrates are readily available, the body usually uses them as fuel. But once they're gone, she's looking for energy elsewhere. In a process called gluconeogenesis, the body gets glucose from non-carbohydrate sources such as amino acids.

Scientists can find evidence of gluconeogenesis by evaluating the concentration of certain metabolites in the blood, including carnitine and butyrate.

As expected, the levels of these metabolites increased after fasting in the blood of the participants. However, the scientists also identified many other metabolic changes, some of which surprised them. For example, they saw a significant increase in the products of the citric acid cycle.

The citric acid cycle takes place in mitochondria and its function is to release stored energy. The migration observed in the metabolites associated with this process means that the mitochondria, the fabled power plants of the cell, are overdriven.

Another surprising finding was an increase in the levels of purine and pyrimidine that scientists had not yet combined with fasting.

These chemicals are a sign of increased protein synthesis and gene expression. This suggests that fasting causes the cells to upshift the type and amount of proteins they need for their function.

In a previous study, the same research team has shown that a number of metabolites decrease with age. These metabolites include leucine, isoleucine and ophthalmic acid.

In their latest study, they showed that fasting strengthened these three metabolites. They explain that this may explain how fasting prolongs the life expectancy of rats.

In all four subjects, researchers identified 44 metabolites that increased during fasting, some of which increased 60-fold.

Of these 44, scientists had only 14 associated with fasting. The authors conclude that "fasting seems to produce a much more metabolically active condition than previously thought."

"These are very important metabolites for the maintenance of muscle and antioxidant activity [...], suggesting the possibility of a fasting rejuvenating effect previously unknown."

The scientists believe that an increase in antioxidants could be a survival response; During starvation our body may be exposed to oxidative stress. By producing antioxidants, it may help to avoid some of the potential damage caused by free radicals.

Next, you want to replicate the results in a larger sample. They also want to identify ways to use the benefits of fasting and find out if they can trigger the effects of calorie restriction without having to limit calorie intake.