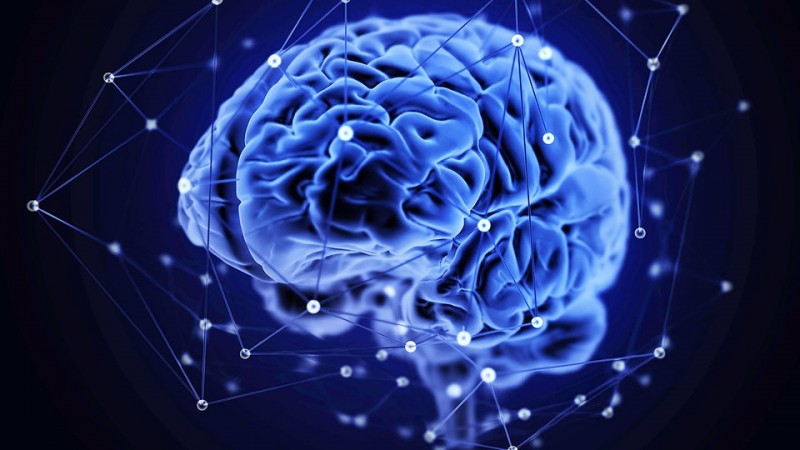 Blocking an enzyme could put a stop to the buildup of toxic protein clumps that occurs in the brains of people with Parkinson's disease.

This was the conclusion that scientists at Georgetown University Medical Center (GUMC) in Washington, D.C. reached after studying the enzyme, called USP13, in the brains of mice and humans.

The study, which features in the journal Human Molecular Genetics, may be the first to explain USP13's role in the toxic accumulation of protein clumps in the brain.

The protein accumulations are called Lewy bodies, and they also occur in other neurodegenerative diseases, including Lewy body dementia and multiple system atrophy.

"This study," says lead author Xiaoguang Liu, an assistant professor of neurology at GUMC, "provides novel evidence that USP13 affects development and clearance of Lewy body protein clumps, suggesting that targeting USP13 may be a therapeutic target in Parkinson's disease and other similar forms of neurodegeneration." 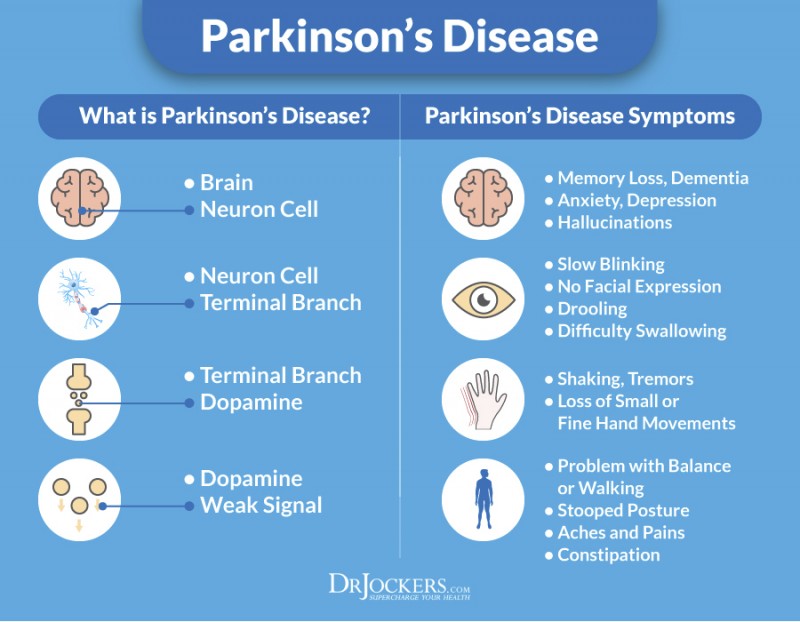 Parkinson's disease is a degenerative disorder that chiefly affects movement control. Typical symptoms include tremors, stiffness, and bradykinesia, which is a slowness of movement.

According to the American Parkinson Disease Association, an estimated 10 million people worldwide are living with Parkinson's disease. This figure includes around 1 million people in the United States.

The disease mainly presents after the age of 50 years, but there is a rarer form called early-onset Parkinson's that can develop at a younger age.

Parkinson's disease destroys cells in a region of the brain known as the substantia nigra. The nerve cells in this region communicate by releasing a chemical messenger called dopamine. This interaction helps with the "fine tuning" of movement control.

Scientists are not sure exactly what causes the death of dopamine-releasing cells in Parkinson's disease, but Lewy bodies are high on their list of suspects.

Postmortem exams of people who had Parkinson's disease have found Lewy bodies in nerve cells, or neurons, of the substantia nigra and other parts of the brain.

A protein called alpha-synuclein is a primary component of these toxic, circular structures. However, the role that this protein plays in the healthy brain is somewhat unclear. 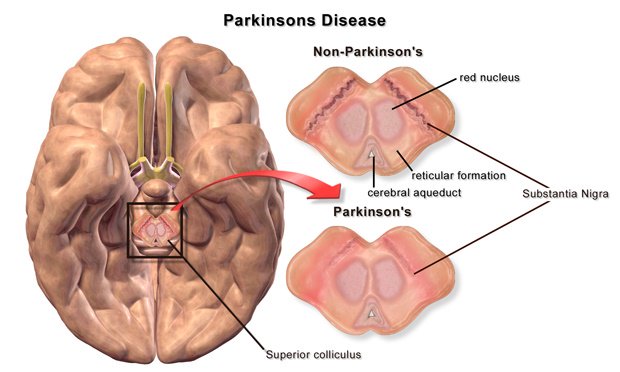 What scientists do know is that when alpha-synuclein bears tags of the small protein ubiquitin, enzymes come and carry it away for destruction. The process of marking proteins for clearance using ubiquitin tags is called ubiquitination.

The recent study reveals that USP13 removes the ubiquitin tags on alpha-synuclein. As a result, enzymes do not clear the protein away, and it accumulates to form toxic Lewy bodies.

The researchers showed that blocking USP13 in mouse models of Parkinson's disease made Lewy bodies disappear and also stopped them from forming again.

This followed the discovery that the postmortem brain tissue of people with Parkinson's disease contained high levels of USP13.

The team also investigated the relationship between USP13, alpha-synuclein, and another protein that is linked to Parkinson's disease called parkin. 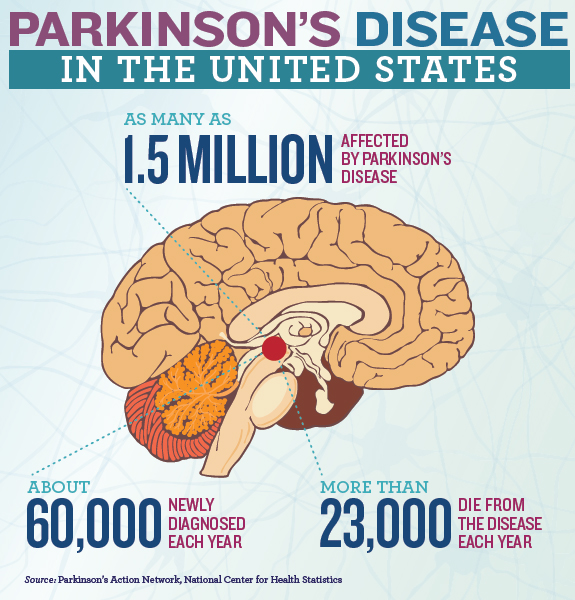 Parkin helps direct the breakdown of proteins in cells. It senses ubiquitin tags and targets the tagged protein for degradation. Scientists have identified links between some forms of Parkinson's disease and "loss of parkin function."

It appears that, by removing the ubiquitin tags, USP13 prevents parkin from consigning alpha-synuclein to the cell's waste management process.

Using mouse models of Parkinson's disease, the team showed that both the tagging and destruction of alpha-synuclein increased when mice were lacking USP13.

There was also less destruction of dopamine cells in these mice and improved motor function.

The researchers now want to develop a USP13 blocker that doctors can use as part of a therapy that targets protein clearance in neurodegenerative diseases, such as Parkinson's disease.

"Clearance of neurotoxic proteins, including alpha-synuclein, may depend on the balance between ubiquitination and de-ubiquitinating."