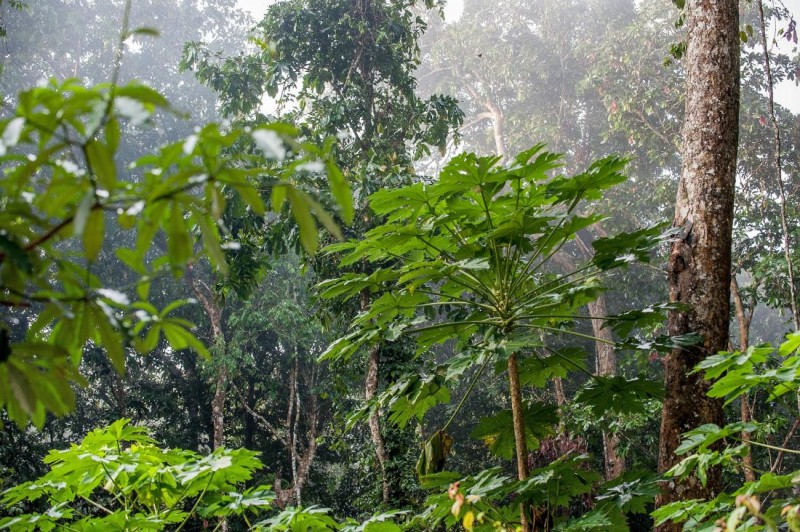 New research now published in the Journal of Natural Products shows that a vine compound is highly effective in the fight against treatment-resistant pancreatic cancer cells.

Pancreatic cancer is notoriously difficult to treat, and the condition has a poor outlook.

According to the American Cancer Society (ACS), the 5-year survival rate for people with early-stage exocrine pancreatic cancer is 12–14 percent.

A new study explains why that is and offers a potential solution.

Gerhard Bringmann, a professor of organic chemistry at the Julius-Maximilians-Universität Würzburg in Germany, led the new research together with first author Suresh Awale, a professor at the Institute of Natural Medicine at the University of Toyama in Japan.

Part of the reason why pancreatic cancer resists treatment, explain Awale and colleagues, is that its cells can survive even the most inhospitable conditions.

Specifically, human pancreatic cells have an "ability to proliferate aggressively under hypovascular and hypoxic conditions in the tumor microenvironment, displaying a remarkable tolerance to nutrition starvation."

In other words, pancreatic cancer cells take up all the oxygen and nutrients around them in order to spread as aggressively as they do.

Under the resulting austere conditions, most cells would die. However, pancreatic cancer cells defy these challenges by activating a molecular pathway called Akt/mTOR.

Akt/mTOR is a cell signaling pathway, or a pathway that helps cells communicate with one another.

The "anti-austerity strategy," explain the authors, is "a new approach in anticancer drug discovery" aiming to find compounds that can target and stop cancer cells from thriving under austere conditions — that is, when nutrient-rich blood and oxygen are scarce.

Awale and team tested one such compound: a substance called ancistrolikokine E3, which they derived from a vine called Ancistrocladus likoko, present in the Congolese rainforest. 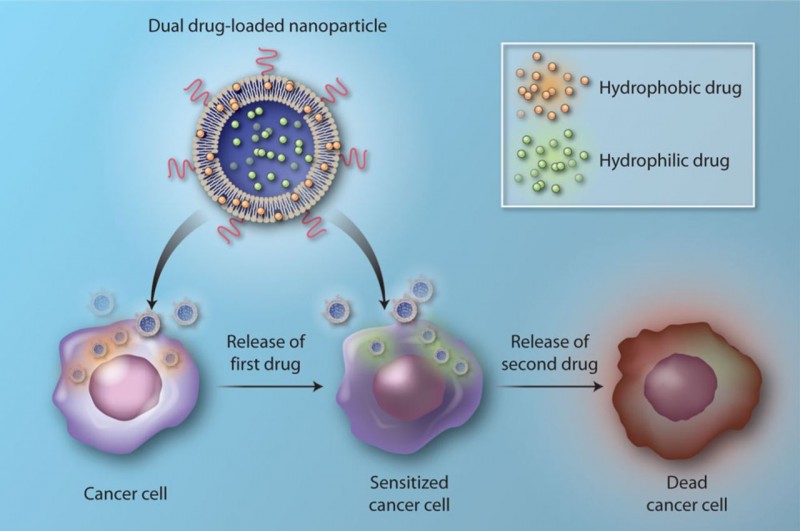 How the vine compound kills cancer

When the scientists collaborated previously, they saw that certain alkaloids contained by the vines in the Congolese rainforests have anti-austerity properties. Alkaloids are natural, organic, nitrogenous compounds.

In this study, they isolated the alkaloid ancistrolikokine E3 from the twigs of a Congolese liana and tested its effect on cancer cells.

The scientists found that ancistrolikokine E3 caused "dramatic alterations" in the morphology of the cancer cells, which ultimately led to their death.

Also, the vine-derived compound stopped the pancreatic cancer cells from migrating and forming colonies "in a concentration-dependent manner." This indicates that in certain doses, the compound could halt metastasis.

According to the investigators, this new study "provides the first live evidence of the effect of a naphthyldihydroisoquinoline alkaloid against [pancreatic cancer] cells in nutrient-deprived medium."

"Ancistrolikokine E3 [...] and related [...] alkaloids are promising potential lead compounds for anticancer drug development based on the antiausterity strategy," they conclude.

The ACS estimate that across the United States in 2018, doctors will diagnose pancreatic cancer in around 55,440 people.